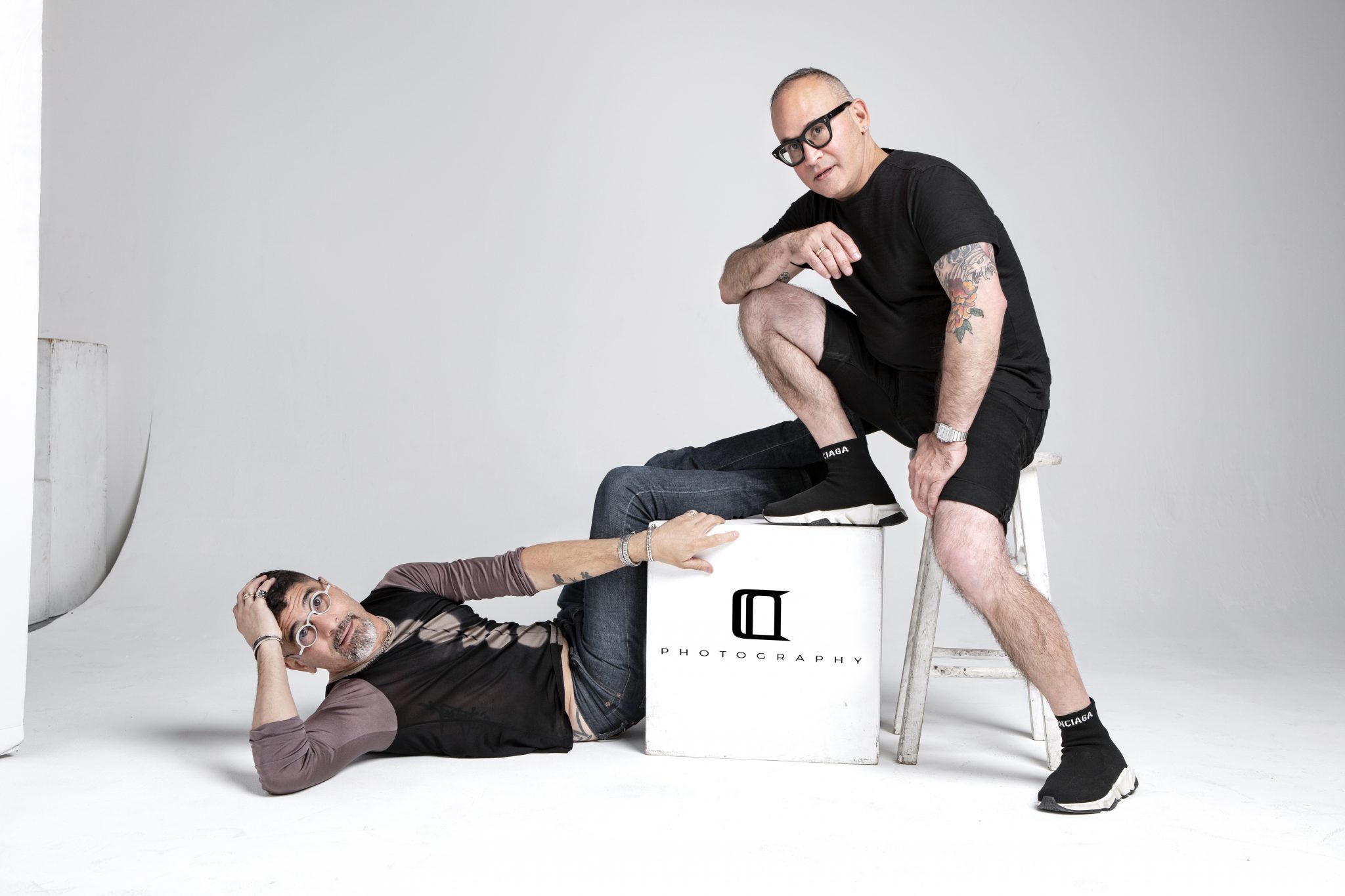 Angel Cintron and Steve Nava, the duo behind the CiNava Photography team, are announcing their collaboration with celebrity photographer and creative director, Mike Ruiz on a new men’s and women’s fashion shoot that will debut this fall. The shoot will take place in New York in late August. It follows their recent collaborations with Ruiz on fashion and celebrity photoshoots in New York, Los Angeles, Miami, FL, and Paris; shoots Cintron and Nava have referred to as intensive, experimental bootcamps that they credit with fast tracking their careers.

Angel Cintron and Steve Nava both grew up in America’s Mid-West and while Cintron obtained his Bachelor of Fine Arts Degree in photography at the Academy of Art University, Nava spent thirty years working in drug discovery and development, with photography being merely a fun side hobby. It wasn’t until six years ago that he joined Cintron full-time in the photo business, creating CiNava with a shared goal to leave behind clinical and technical work for a life of creativity and self-expression.

“Angel taught me the technical aspects of the camera, from lighting to concept and composition,” Nava says. “Photography allows me to exercise a creative side that remained dormant in my life for way too long.”

The duo has become known for crafting highly produced editorial images that are creative, edgy, artistic, fresh, and often drawn from their own environment. “We notice everything around us,” Nava explains. “People, locations, lighting, colors, wardrobe… We combine them all to develop a story that is told within a single image.”

“The perfect image should capture the attention of the viewer for at least three to five seconds,” Cintron adds. “That is when we know it has made an impact.”

“One of the things we love most about celebrity and high fashion photoshoots is being able to collaborate with skilled professionals,” Cintron says. “Designers, make-up artists, creative directors, models, and even other photographers. It’s inspiring to feed off of one another’s creative juices and explore the sexy, raw and edgy side of fashion together.”

They feel their openness to collaboration, especially with well-known creative names within the industry, has stretched their skills, increased their confidence and advanced their profiles exponentially. Their goal for the coming year is to use their platform to raise awareness for Equality Federation, an organization working to amplify the power of the state-based LGBTQ movement.